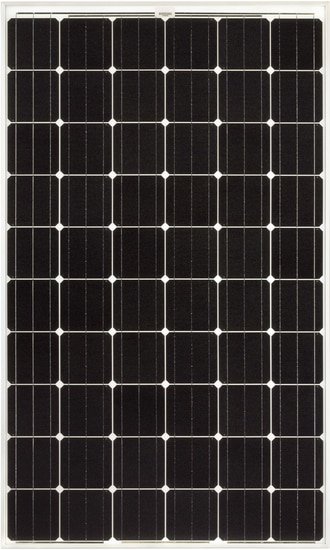 The solar module SHARP NU-RC300 is monocrystalline technology, with 300Watts power output. Our company is SHARP solar official distributor, with always stock available in our warehouse.

Product warranty of 10 years and linear performance of 25 years. It is a pv module with 60 mono cells 300 watt and with a very high efficiency of 18.3%, and, of course, totally free of effect of losses by induced potential (PID).

We are official supplier for all of Europe, with permanent stock available in our warehouses.

Made in Germany solar panel and with Positive Power Tolerance (0 / +5 Watt).

The pv panel SHARP NU-RC300 Monocrystalline solar is manufactured entirely in Europe (Germany), in one of SHARP’s manufacturing plants of this global electronics giant. So, we talking about a top brand pv like SHARP and, at same time, about a German solar panel.

Our sales team will support you with all that you need.